Hi there! I'm Jennifer (aka Mama Jenn). I am a homeschool mama blessed with five wonderful children, including one princess and two sets of twin boys! When I'm not busy with my family, I enjoy sharing educational activities, crafty ideas, FREE printables, and lots more on my websites!

Homeschool Math Woes? 3 Mindset Shifts You Might Need to Make

Most people have heard of the more popular African-American heroes like Martin Luther King, Langston Hughes, or Jackie Robinson. But, have you heard of Matthew Henson, George Moses Horton, or Marcenia Lyle?

If not, keep reading; as I will highlight some great picture books to help you teach your children about five of these less popular African-American heroes! 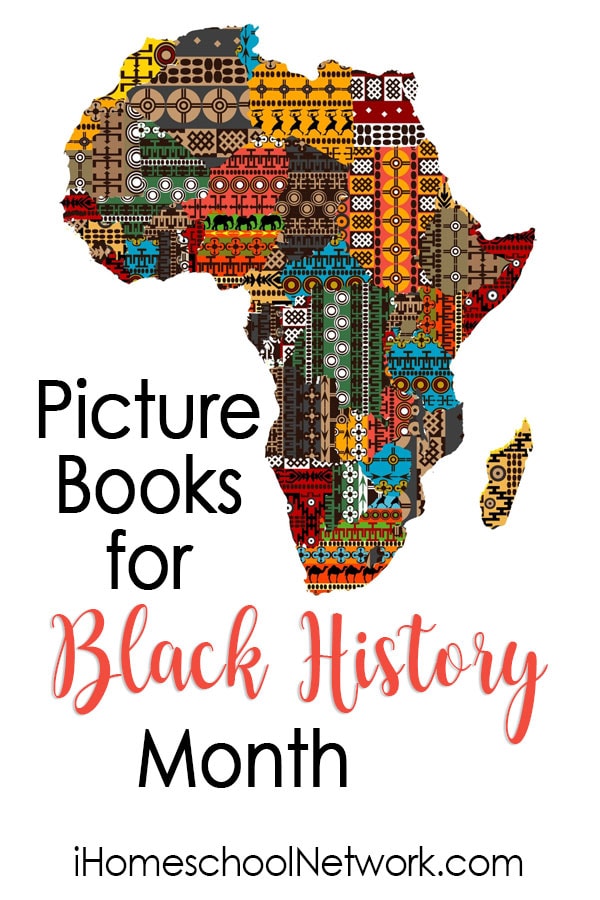 Picture books are a great way to expose children to history. Engaging pictures bring these true stories to life! The five African-American heroes and corresponding picture books listed below recount the amazing feats of an explorer, poet, pilot, athlete, and violinist/composer.

Why not celebrate this Black History Month (February) by learning about some of these lesser-known African-Americans who have made equally remarkable contributions to our society!

Matthew Henson, explorer: Keep On! The Story of Matthew Henson retells the grueling experiences of the co-discoverer of the North Pole and his historical exhibition with Richard Peary.

George Moses Horton, poet: The Remarkable Story of George Moses Horton highlights the life of a slave who not only taught himself how to read even though the law forbade it, but overcame adversity to eventually become a published writer.

Bessie Coleman, pilot: Nobody Owns the Sky: The Story of “Brave” Bessie Coleman tells the story of woman who performs air show stunts in the 1920s and eventually becomes the world’s first African-American aviator.

Marcenia Lyle, athlete: Catching the Moon: The Story of a Young Girl’s Baseball Dream recalls the life of Marcenia Lyle (aka Toni Stone) who grows up to become the first female to play on an all-male, professional, baseball team.

Joseph Boulogne Chevalier de Saint-George, violinist and composer: Before There Was Mozart is about the son of a slave who not only became the first man of color to perform for the king and queen of France, but also inspired the young Wolfgang Amadeus Mozart.

Be sure to visit “Brown Like Me” Books for even more picture books about remarkable African-Americans.

Hi there! I'm Jennifer (aka Mama Jenn). I am a homeschool mama blessed with five wonderful children, including one princess and two sets of twin boys! When I'm not busy with my family, I enjoy sharing educational activities, crafty ideas, FREE printables, and lots more on my websites!

Get your middle schoolers excited about geography by adding these hands-on geography activities to your homeschool lesson plans.

END_OF_DOCUMENT_TOKEN_TO_BE_REPLACED

Geography is a subject often neglected, which is a shame because it’s so easy to incorporate with other subjects, such as history, art, and language arts. Plus, geography is just fun to study on its own. Don’t believe me? Just check out these cool hands-on geography ideas for all ages!