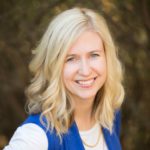 Why Learning Geography in Your Homeschool is Foundational

As homeschooling families, we have an opportunity to both broaden our children’s horizons and give them strong foundations! We give our children a great gift when we foster that innate love of learning that will stick with them for the rest of their lives. We prepare them for the rest of their lives by also laying down good foundations that future learning can build upon. 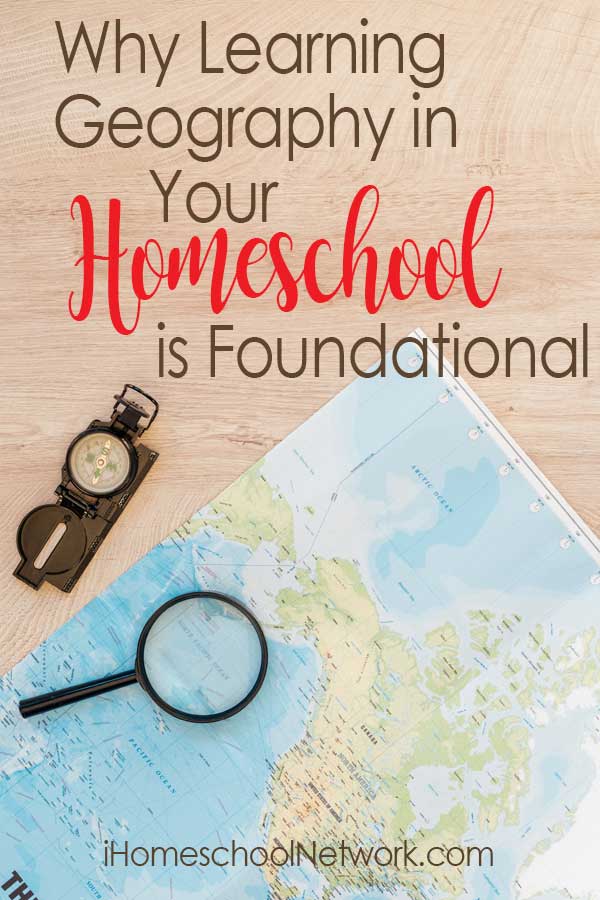 We all know how foundational it is to teach our children how to read, write, and understand mathematics. I knew this coming into the beginning of my homeschool journey. But I was surprised to discover two more important foundations that really set the stage for future learning – a foundation of geographical awareness and a foundation of where we are at in time.

If future explorations in history and science are to make any sense, our kids need to know something about maps. They need to know about where they are at in relation to other things in this great big world of ours.

This became clear when I delved into our explorations of Daniel Boone. My oldest, who was 5 or 6 at the time loved this man’s adventurous life, but when my curriculum instructed us to follow with our fingers “west through the Cumberland Gap,” my son gave me a confused look.

West? Map? Gap? There was a gap here for sure. I realized as I tried to explain the concept of directionality and maps that my son had no context in which to place this new piece of information. We needed to go back and start local. Where was HE on the map? We found this fun book called Me on the Map (affiliate link) which served as our jumping off point. We played with maps, we drew maps – starting with a map of his very own bedroom, followed by a map of his house, his street, his town, his state, his country, and then the world. Playing the Go Global game, “twister-style,” to learn our continents and oceans solidified the beginning of a love of maps and a desire to explore. From there we explored countries and cultures around the world. It was a powerful experience and one that left my kids ready to jump into everything else. It started our family on the journey of making it possible for your family to follow a similar geography adventure.

When foundations are in place it makes learning new things easier. Foundations matter. Play with maps, read books about maps, have your kids draw your own maps. Start local because that’s how young children learn best. But don’t be afraid to branch out and explore the world. Maps tell powerful stories. Physical geography has a powerful effect on politics, history, ecology, zoology, etc.

Giving your kids a foundation in geography is an adventure well worth the detour. It will make everything else more meaningful.

Here are 5 tips to get you started: