Critical Thinking and Logic in Your Homeschool

Critical thinking and logic aren’t quite the same things, although we often treat them as if they are. They are related. Think of how correlation and causation are related. Don’t run away in fear; this isn’t too academic although I could totally nerd out on this stuff. 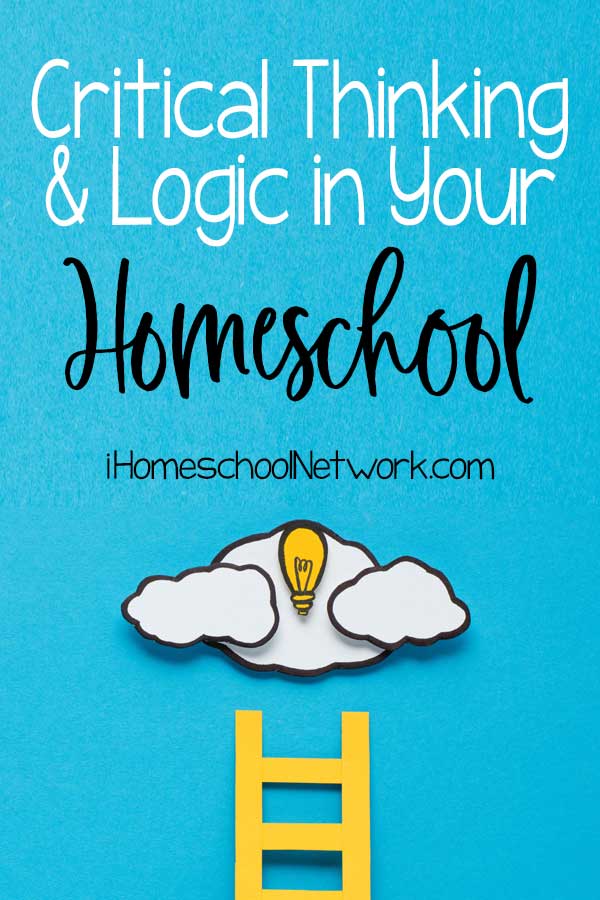 Critical thinking hinges around questioning information and data. Logic is more of the art (or science) of reasoning. Logic is used to evaluate the answers to the questions you asked.

In science, we talk about evidence-based protocols. The evidence is evaluated through a lens of reasoning. You’ve probably come across terms like deductive and inductive reasoning before. (Maybe on Baker Street- for you Sherlock Holmes fans) In fact, there is a whole area of science education focused on the claim-evidence-reasoning cycle.

Basically, when we are trying to build critical thinking skills, we are doing it by building our kids’ logic muscle.

Just to let you know, this post may contain affiliate links.

How can you help your kids become better critical thinkers?

So…this depends on age. What we expect of a 5-year-old and what we expect of a 10-year-old are going to be quite different. The same is true for all of the stages. One thing to keep in mind is that many of the skills we think of as essential to critical thinking don’t fully develop until a person is in their early to mid-twenties.

This is also a reason that having mixed ages groups, like our typical homeschool families and groups, can be so beneficial. Younger kids are always seeing how older kids are reasoning out bigger problems and can begin to mirror that back at relatively young ages. If you’ve ever had your child repeat something you wished they hadn’t, you know all too well about the ability of little kids to mimic.

So, with that being said, the best way to create critical thinkers is to create an atmosphere that supports problem-solving. This can be done organically with chores around the house, in our academic lessons, and various games that use strategy as a central component.

Critical Thinking and Logic Around the House

Chores always seem to create a perfect environment for the creation of problems. It doesn’t matter how many chore lists and job charts you make, a problem can always be created, I mean found. Our go-to in these numerous situations with four kids is, figure it out. Emphasis intended.

It is easy to see problems. That is the first step, but now we ask our kids to figure out solutions. You can’t reach it? Get a stool. You don’t know where it goes? Create a basket or pile and put things that you don’t know where they go there while you continue to do everything else. Toilet clogged? Well, that is a different thing, but you see the point.

Evaluating and problem-solving are essential to the development of critical thinking and logic skills.

Everyone loves a good mystery. It can turn boring academic lessons into something exciting, and when our brains are excited we are learning more. win=win. I like to include both logic puzzles and academic escape rooms into our homeschool. Leading questions can even start the ball rolling. Remember again to keep the kids’ ages in mind. Logic is a skill that develops over time to create strong critical thinkers.

We are a game household and immediately began embracing gameplay to help strengthen the executive function and critical thinking skills of our family. Our favorites include games like Sherlock, Ticket to Ride (they have Junior and Older editions), Forbidden Island (cooperative – yes), and Catan. All of these games include components of metacognition (thinking about thinking) that help build that logic muscle. 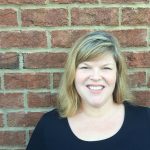 Kim is writer and owner of The Learning Hypothesis.  She is a “retired” professor and K-12 educator that now homeschools her own children.  She has a passion for the sciences and wants to help ignite that passion in kids.  Her goal is to provide support to parents, teachers, homeschoolers, and community educators so that they can create enriching and engaging science experiences.